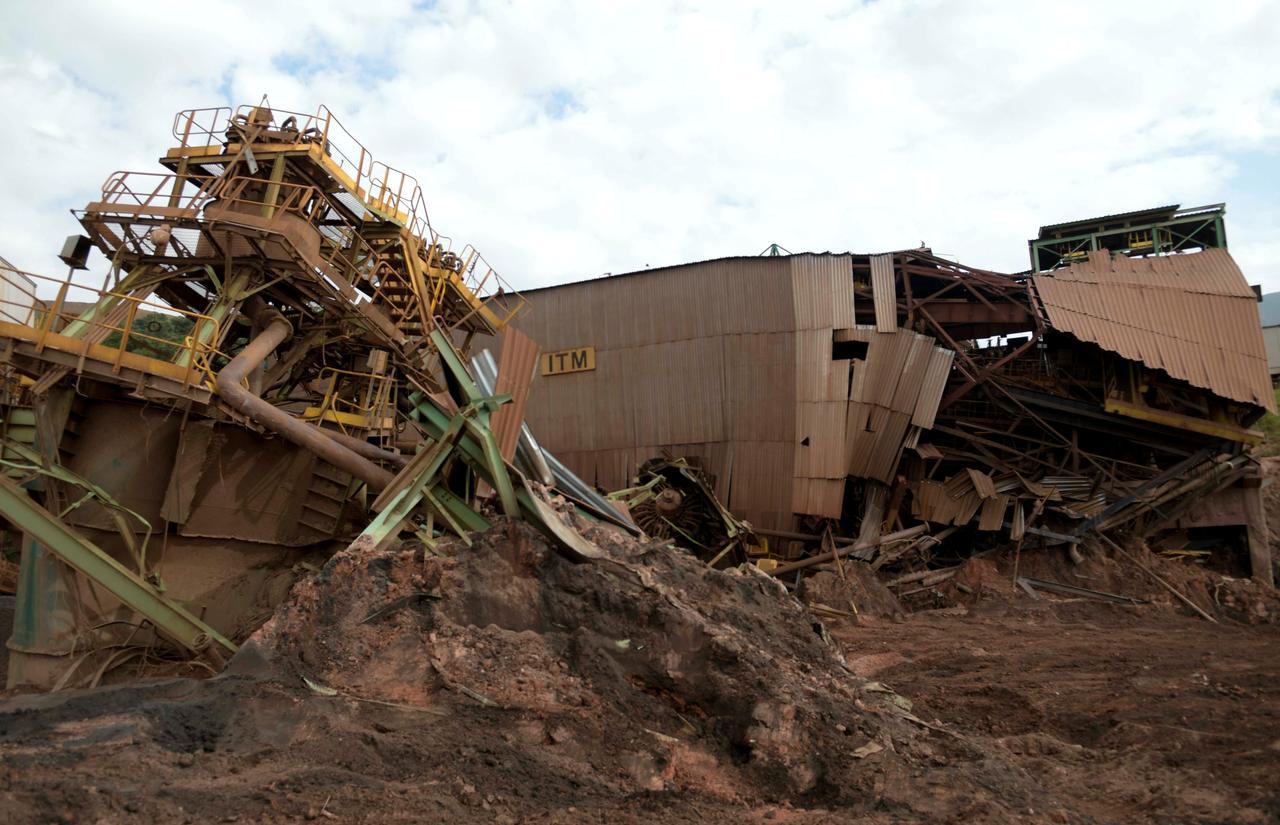 Brazil’s Vale stated on Thursday that it intends to spend $2.5 billion over the following five years in technology that eliminates the need for tailings dams, the waste facilities accountable for two lethal mining disasters four years ago.

The funds will be primarily used to transform Vale’s Carajas mining unit in northern Brazil to deploying of 100% of its tailings through dry processes, Vale’s director of ferrous planning and development, Fabiano Carvalho Filho, mentioned in an email response to questions.

The world’s most essential iron ore exporter is aiming to boost the usage of so-called dry processing to 70% of its products by the end of 2023, from 60%.

Of the 17 processing strains of Plant 1 at Carajas, 11 are already dry, and the remaining six soaked lines will be transformed by 2022, Carvalho Filho mentioned.

As well as, the funds might be utilized in two initiatives in Brazil’s mining center of Minas Gerais, he stated. One is a brand new processing unit for iron ore and the other is already operational mine which Vale is searching for to reactivate.

Vale mentioned the funding just isn’t associated to the Brumadinho disaster, which left 237 dead, or the 2015 collapse of one other dam on the Samarco three-way partnership with BHP Group Ltd, that killed 19 others as well as caused what is extensively considered the worst environmental disaster Brazil ever witnessed.

The dry tailings spending plan is a part of an ongoing program under which Vale has invested around $17.5 billion throughout ten years, Carvalho Filho mentioned.

Published in Entrepreneurship and News

Lois leads the Entrepreneurship column. Her enthusiasm for the journalism industry has led her to work at Denver News Press. She wishes to become a successful entrepreneur. She is a poet and creative writer. She holds a degree in Electronics Engineering from the University of Notre Dame.